The Importance of Spaying or Neutering Your Pet

While many pet owners know they should get their pet spayed or neutered, they aren’t always aware of the procedure’s many benefits for their pet’s health. To help illustrate the importance of spaying and neutering, we’ve created a fictional story of an entirely preventable, sad situation caused by an intact pet.

A four-year-old husky, Timber seemed to be settling down and maturing, leaving behind his rambunctious puppy antics. He still had bursts of crazy energy and loved running and playing, but he wasn’t the best at listening to his family, especially when faced with room to roam, and scents to explore.

One day Timber was out enjoying a hike, when he detected the most enticing scent—a female dog in heat. An intact male, Timber was greatly driven by the urge to mate anytime he came across an eligible female. Desperate to reach the dog who smelled so tantalizing, Timber lunged to the end of his leash, tugged it from his owner’s grasp, bolted across a park, and disappeared into a maze of alleyways.

Frantic with worry, Timber’s owner checked her phone for his location, thankful for the GPS tracking device she had snapped onto her pup’s collar. The monthly fee was definitely worth it to keep track of a runner like Timber.

As Timber’s owner chased him down side streets, she occasionally caught a glimpse of his furry tail disappearing around buildings. Finally, the GPS tracker indicated that Timber had stopped. Timber’s owner burst around the corner, only to be met by horrible snarling sounds and an intense dogfight.

Timber was battling with another dog, clearly over the female dog nearby. As Timber’s owner rushed to separate the dogs, the stray male dog took off with Timber in hot pursuit. Heartbreakingly, Timber chased the stray across a busy street, directly into the path of a speeding vehicle. He was gone by the time his owner reached him in the middle of the street.

This terrible tale has happened many times to intact pets searching for a mate. Blinded by hormones, the drive to reproduce can ultimately prove fatal for a cat or dog, and removing hormonal urges and preventing wandering is one way that spaying and neutering keeps your pet safe. Other health benefits for your furry friend include: 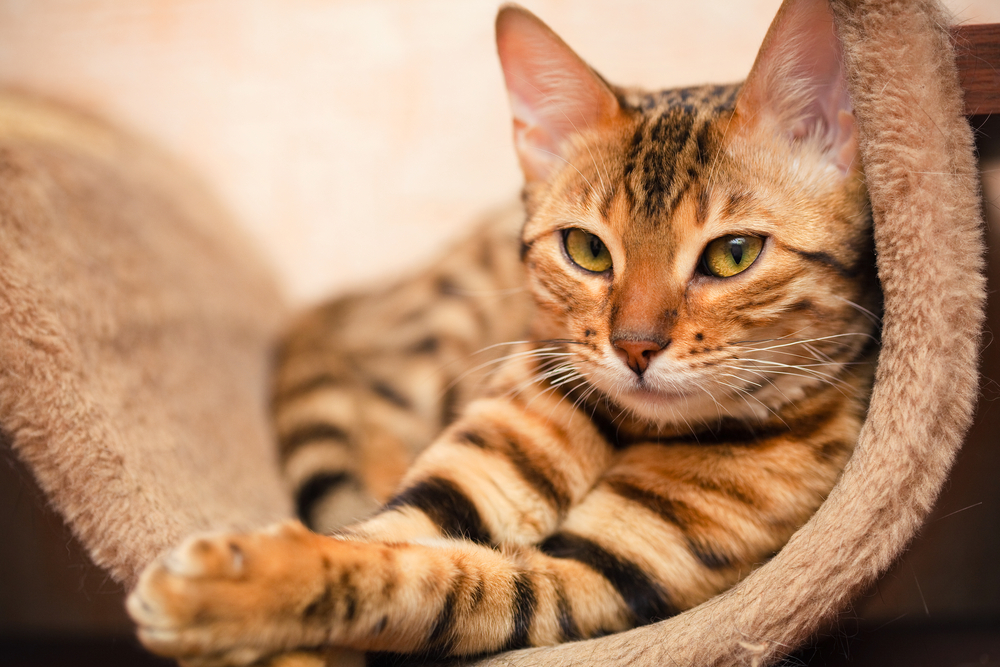 Are you unsure of all the reasons, and the best age, to spay or neuter your pet? Contact us for advice.

About the Author: Countryside Veterinary Hospital