Pet Microchipping: A Tale of a Joyful Reunion

Watching your four-legged friend slip out your unattended front door, and dash down the street, can be one of the most heartbreaking experiences of pet ownership, especially if your furry pal has no identification. We want to share a fictional story about one such pet who bolted for unexplored territory, but—spoiler alert—was happily and safely reunited with his family. Check out Lightning’s story for a lesson in permanent identification

Lightning, a small white terrier of indiscriminate parentage, has a nose for anything furry and fast. This white streak lives up to his name, zooming around the yard, chasing squirrels, rabbits, and birds—butterflies and the like are too slow for this speed demon. As a terrier mix, Lightning is built for sniffing out small prey animals, chasing them down, and digging them out. Fortunately, his family understands his breed’s instinctual behaviors, and ensures he has the appropriate outlets to stay entertained and happy. Plus, they knew of his penchant for following his nose and running off—a common terrier trait, but the reason his previous family surrendered him to the shelter—when they adopted him. So, they were excited to learn that his adoption fee included a microchip and lifelong registration, which were essential for this speedy pup.

One day, after a week of severe thunderstorms that prevented Lightning from digging in his sandbox for treats and toys, he was itching to get out and explore the fresh scents the rain left behind. When his mom started carrying in groceries, he saw his chance when her arms were full. Bolting out the front door, he was off like—well—a lightning flash. Panicked, his entire family dashed out the door after their precious pup, calling his name. But Lightning had his nose to the ground, his four legs a blur of motion, and his family could not keep up.

Eventually, Lightning grew weary from the blistering pace and slowed, only to realize he was completely lost, and another summer thunderstorm was quickly rolling in. Searching for shelter, he wiggled his way through what appeared to be a cat door leading to an enclosed porch. Waiting out the worst of the storm, Lightning snacked on a dish filled with cat food, and settled in for a nap.

Lightning was woken from his slumber by a sharp exclamation from the house owner, who enjoyed feeding the neighborhood’s stray cats, but wasn’t interested in taking on a stray dog. Fortunately, Lightning was always outfitted in his collar with ID tags. However, as the kind stranger checked Lightning’s tag for a phone number, he couldn’t read the information, which had faded away, and become illegible.

Now concerned he wouldn’t be able to find the missing pup’s family, the stranger contacted the local animal shelter to see if a missing dog had been reported. While a dog matching Lightning’s description had not yet been called into the local shelters or veterinary hospitals, the shelter employees recommended that the pooch be scanned for a microchip. The Good Samaritan immediately jumped in the car, and headed to the shelter, hoping a happy reunion was possible.

At the shelter, Lightning was scanned for a microchip between his shoulder blades. A 10-digit number instantly popped up, and was entered into the American Animal Hospital Association’s universal microchip lookup tool. The animal shelter employee then called the microchip registration company, who gave them Lightning’s family’s information, and contacted the family.

Lightning was soon leaping on his family, slathering them with delighted kisses and promises to never chase another scent again—well, for today, anyway. After reuniting with their precious pup, Lightning’s family headed to the nearest pet store to purchase a new, legible ID tag, thankful their furry pal had a microchip, and thus permanent identification. 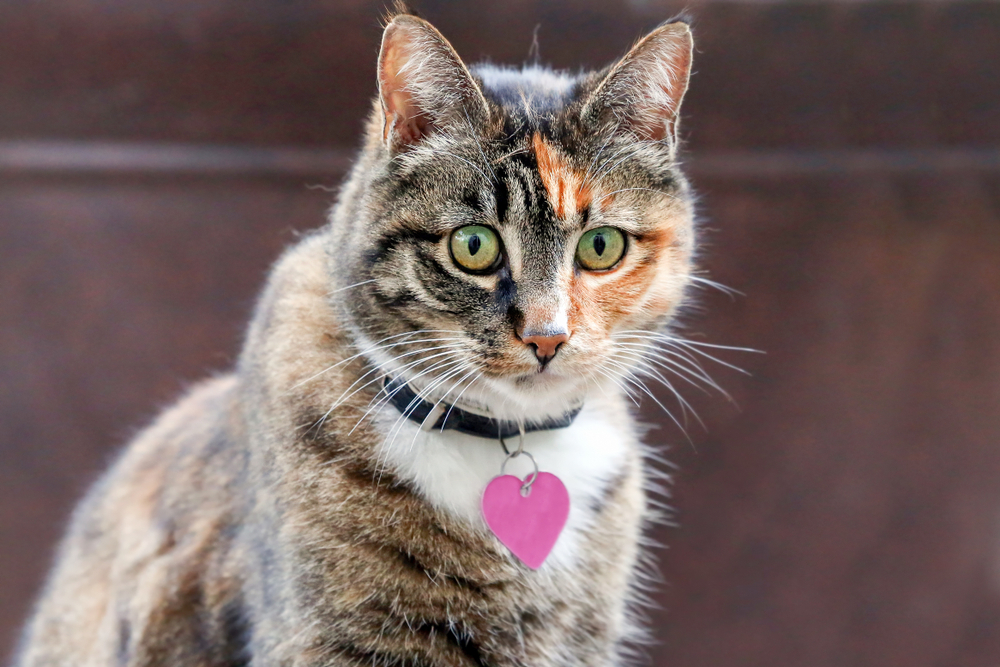 You’ve likely learned a few lessons from Lightning’s story about the importance of microchipping. However, keep these additional tips in mind, to ensure a happy reunion with your furry pal should they go missing:

Is your beloved companion microchipped? Or, perhaps you want to ensure their chip is still working correctly. Don’t miss out—Check the Chip Day is August 15, and our team would be delighted to check your pet’s microchip, or to schedule a quick appointment to implant one in your furry pal.

About the Author: Countryside Veterinary Hospital